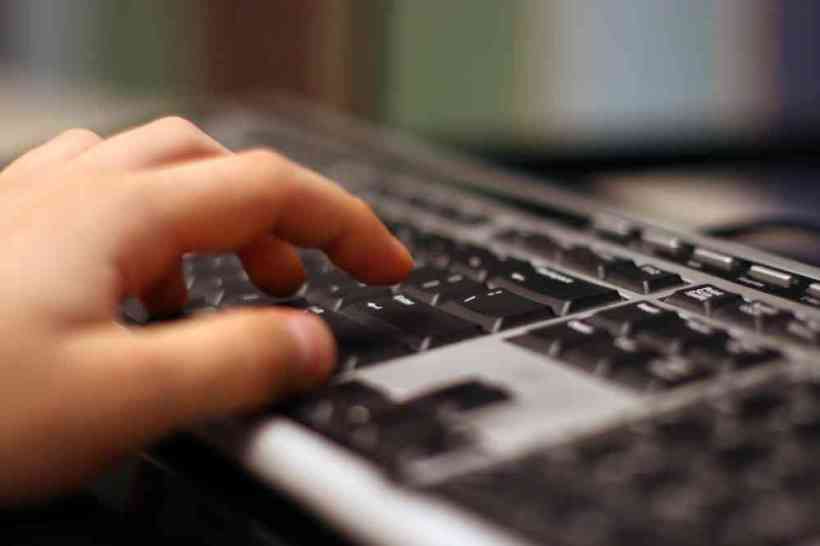 For those who are just tuning in, it was widely reported a few weeks back that the French will be shutting off email at 6pm. The Guardian, Fast Company, and a bunch of people reported it. On Twitter, it seemed like it gave people an opportunity to make fun of the French culture of work.

But the basis of the story is more mundane. As a result of the recent government switch-up, one of the first initiatives to show how the new administration is working hard to achieve their socialist capitalist agenda, was to reinforce the “pacte de responsibilité”, the agreement that holds  between employer and employee. One such addition was to prevent employers from being able to pressure employees to work harder by sending emails after office hours – essentially, the digital equivalent of not receiving a phone call in the middle of dinner from your boss.

But the reality is that it affects about 1% of the people working for the regional city government, and leaves the rest of us to toil on as normal.

Ah, well. While it made for great headlines, the reality is it’ll (still) be up to each of us individually to manage the load and expectations of email.