We couldn’t get any of my school books until Friday, which was orientation. We asked the principal in the morning and he told us to come back after orientation and pick them up. After orientation, we went to the schools supply shop and we got in line. It was about half an hour before anyone told us that the line was closed, and to come back at 1:30. So we returned later and got in line. Me and my mom waited no less then an hour until we got to the front of the line. And then the principal showed up and started talking to us. While that was happening,  another family came by and took our place. Once they were out of the way, we asked for the supplies we needed for 6éme. She said that they only had one fourth of the supplies needed for our class, and told us that we were going to have to pick the rest up later. We thought that was fine, until we counted how many bags she was using. Three. And they were quite full. I mean, This is just the books. 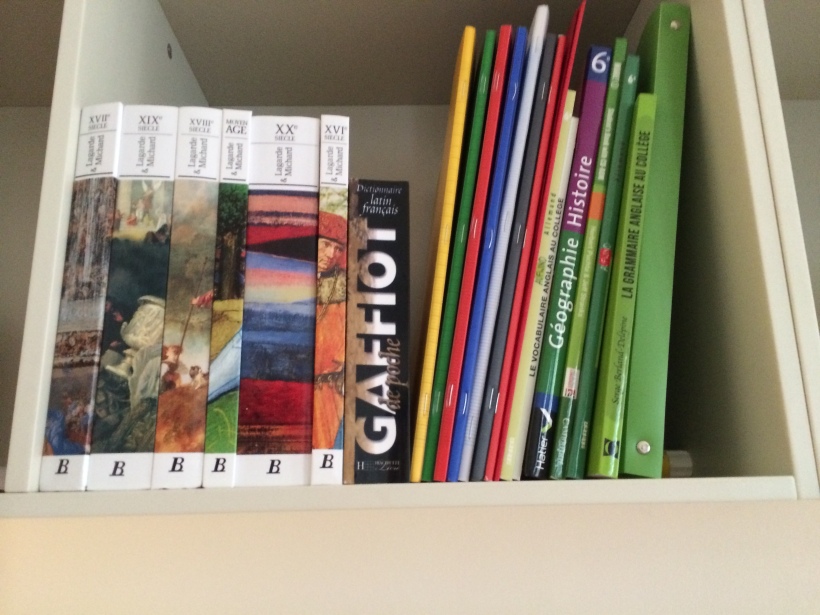 One thought on “French Schooling.”