When we imagined living in France, we thought we’d jet away on weekends to little get-aways to learn the area, culture, history. It’s not as easy as it sounds, given that Curt is traveling well over 50% of the time (and me just wrapping the Fall Speaking season), we are barely holding it together to be here, in Paris. But, after four months, we did our first trip and chose to go to Normandy! The thing they don’t tell you is Normandy is one big region hard to plan a trip without knowing what city to aim for. More on that in a minute.

We left from Gare St. Lazare. We took the metro (with our bags, coats, umbrellas in tow!) to get there.

Going up and down stairs with bags is a good reason to always pack light. We only had two roller bags and one duffel bag. Turns out Duffel bags are hardest to deal with cause you do 2-3 miles on foot to get places when using things like the train. (Post-trip, we now own a third roller bag!)

At the train station, Curt noticed that the train right next to ours was going to a city called Caen. And we were going to La Havre. The “ruh roh” sound had to have been playing in his head but he didn’t say anything to us.

I passed the time researching some stuff for Book III plus also reviewing some other’s proposals. Kiddo loves train time, and he bums my headphones when he forgets his. When we get to La Havre, it becomes clear that we’re a little discombobulated. Curt has forgotten his California Drivers License (why carry it unnecessarily in your wallet?) and we can’t rent the car we planned on. Plus, we’re now well over a hundred miles from our hotel because we went to the “wrong” city from where we could have gone.

I argue to turn around, and come back another day.

Curt insists on pushing thru.

Kiddo is more in my camp.

But Curt rarely asks us for things, so we decide the answer is to take a public bus to the other city we could have taken the train to (Caen). So far, two train rides, one bus ride. And we’re still not there. But we realize we’re at the mouth of the Siene and we should find it … (kiddo, not so happy, pictured.)

Lunch helps attitude. It’s because the Restaurant Le Lyonnais in la Havre (7, rue de Bretagne) is very good with great service. We try some apple cider thing that’s the local specialty. Curt doesn’t mind it, Drew won’t try it and I pass on it after one sip. 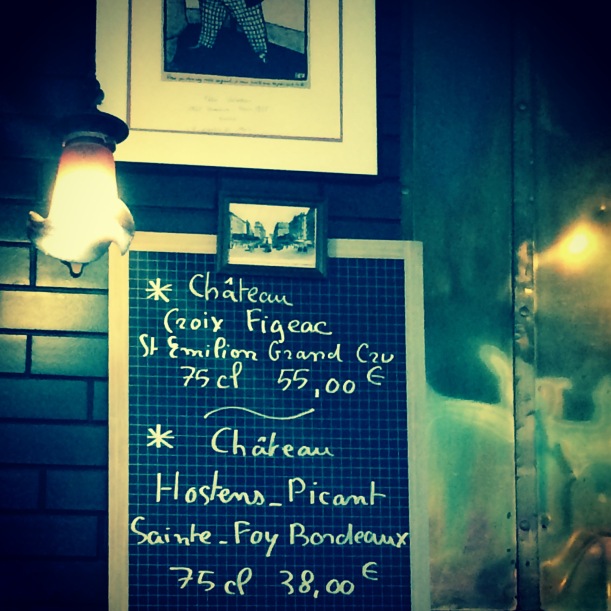 By the time we get to Caen, we still need to take a cab (Curt wants to take another public bus). I know, I know, you’re thinking… you live SUCH a glamorous, global life. But we finally arrive at the hotel at dusk.

One of our favorite things to do is just walking around a city to orient. Found century-old walls.

And some great street art. 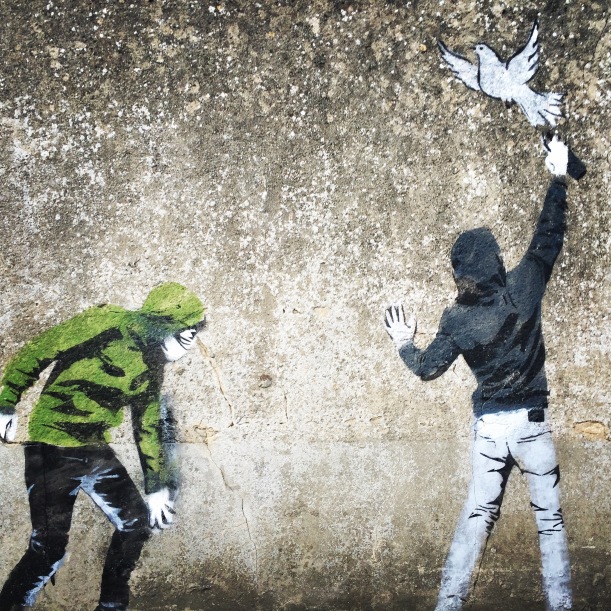 And the magic of the Bayeux Cathedral. Every major city in France has a “notre dame”. This one in Bayeux, is one of the largest and oldest — nearly as big as the one in Paris and it survived WWII in tact (which is why you don’t know of a lot of other Notre Dame’s). 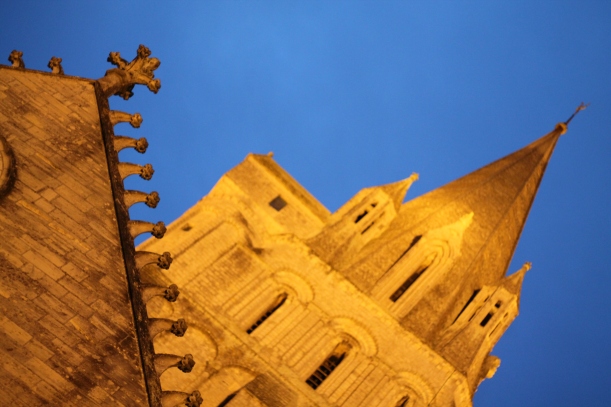 So first day didn’t start off so solid but we ended up glad to have come.

The next day, we got to see the Notre Dame Cathedral in full day light.

Also, saw the incredible tapestry that captures the Norman Invasion in the form of a storybook cloth. It’s super long and detailed and you wouldn’t think could be that interesting but it’s basically the first generation comic book with a gazillion hours of hand work. Kiddo liked it so much he wanted to see it again. I super wanted to get it as a puzzle but alas, they are missing out on the commercial application. (This, by the way, is VERY French.)

Then onto the Bayeux Memorial for the British Soldiers of WWII. 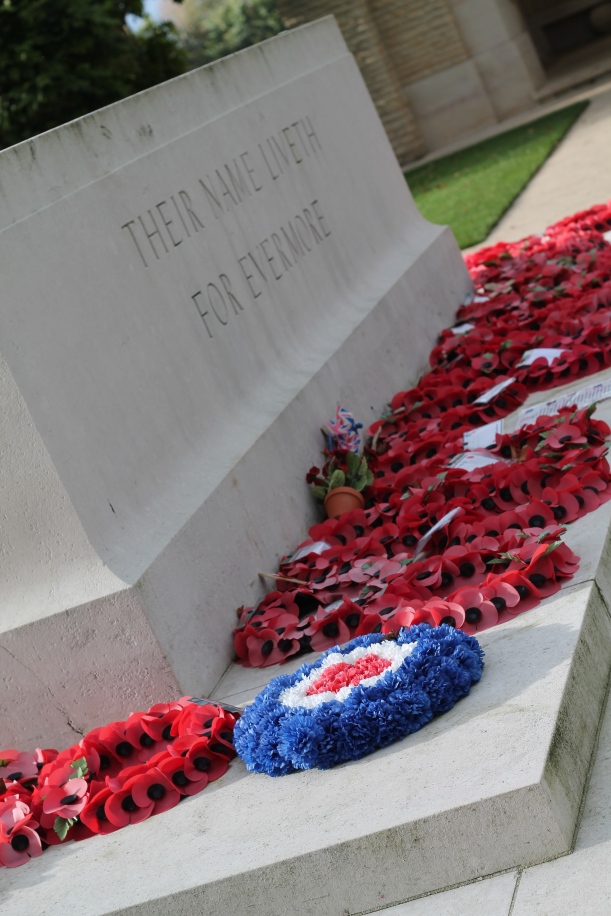 [ The solemnity and magnitude of the place really got to us. The acts of selflessness and community were conversations throughout these few days. ] 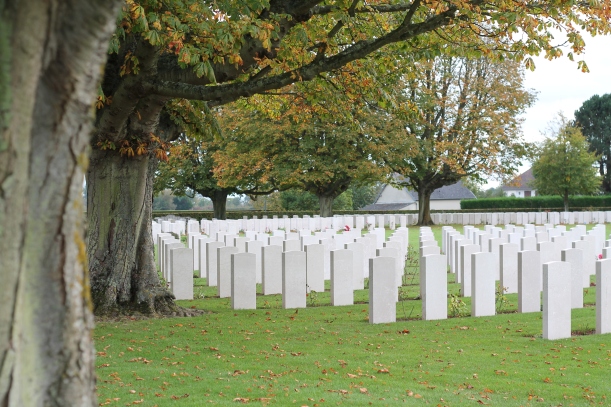 Then, and because we didn’t have a car, we ended up going to Normandy Beaches “Places du Debarquement” with a guide. Bayeux turns out to be an easy 20 minute ride to the first set of beaches and the perfect spot from which to do this trip. Interestingly enough, we didn’t know that before we planned it. So if it helps you, man, we write it here. Go to Bayeux. (not by way of Lahavre etc). Take the direct train which is once a day from Paris to Bayeux.

The crosses of Normandy.